While but a crawl, Orbem Vol. 1 is halfway through the first pass of the second draft.

Having written most of the first draft from my phone at my convenience, due to the MS doc editor comments and revisions I am forced to work via my computer only. At the halfway point of the second draft that hasn’t stopped me, but definitely has slowed down the process of polishing my manuscript. I did many rewrites via my computer for the first draft as well, but being able to do the bulk of the initial writing from my phone was perfect for my busy schedule. I hope to chop the initial second draft pass into pieces to allow me to further refine the manuscript in the same way.

There are some exciting changes being made to the original story structure since my developmental edit phase including making Dr. Ioana Negrescu a second POV character. This opens the story up to another perspective when Graeme isn’t around and gives the narrative a women’s touch. I also given a name to the “facility” and relationships have also been remolded and toned down to increase a natural feel.

Other Orbem related news include the creation of our social media accounts. Orbem Order is now on twitter, linkedin, and instagram. This allows for multiple outlets to express the world and thoughts of Orbem related content. There won’t be much content on those accounts at first other than various art and comments about technology. Once Orbem Vol. 1 is released I will be using them for promotion and communication with readers.

I still plan to finish this novel by the end of 2021! I’m very excited to see how the story progresses further. Stay tuned. Or don’t. No one knows about this novel yet so this post is pretty much just for me. 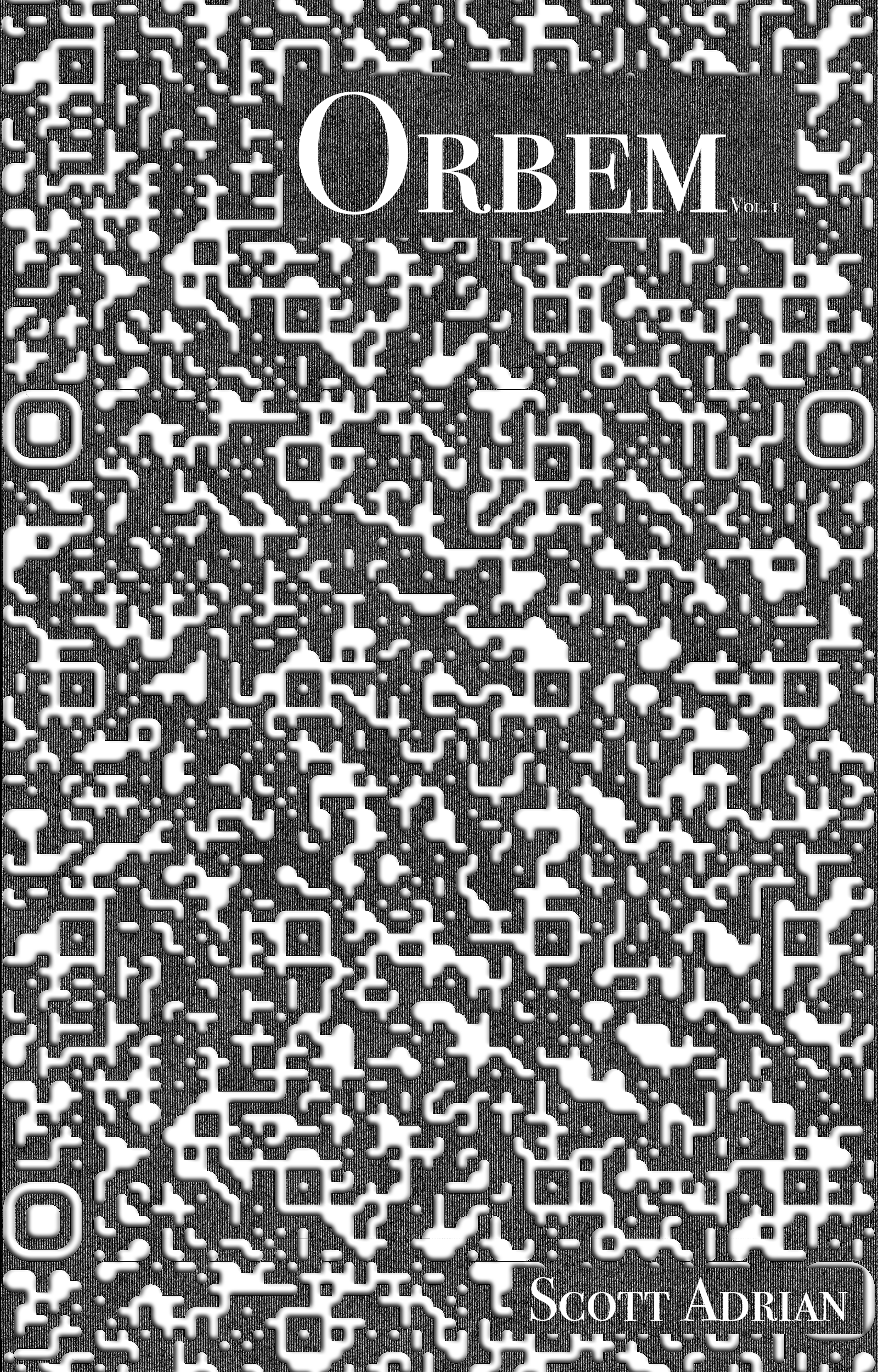